What Does It Mean To Be A Good Yogi? 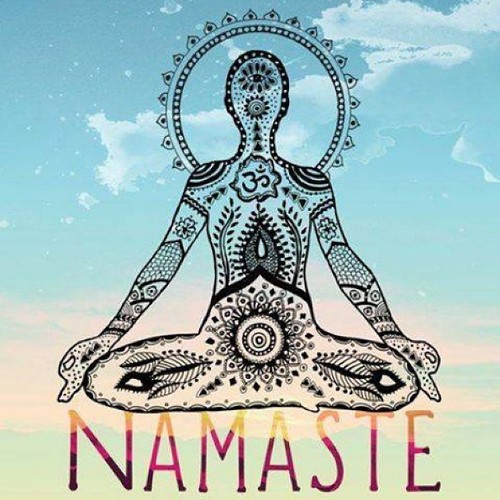 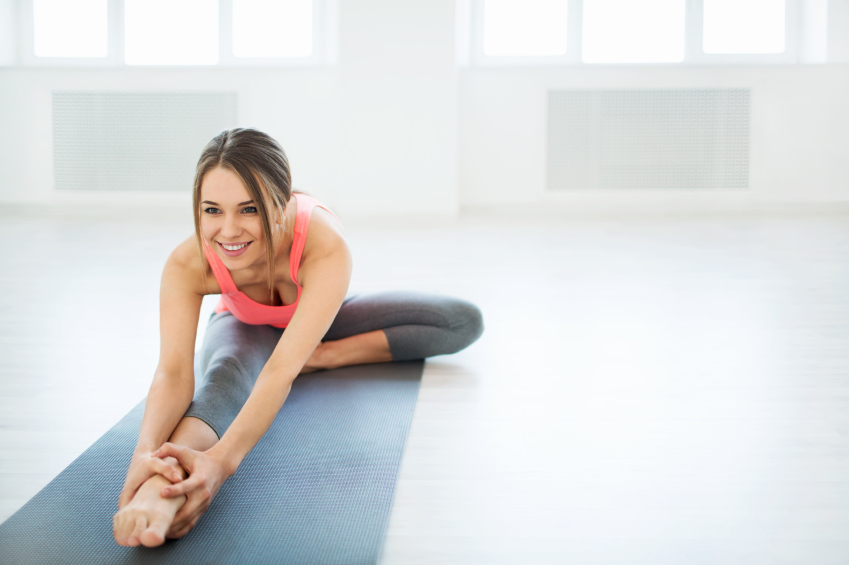 What does that mean, "to be a good yogi?"

What does it mean to be a bad yogi?

Have you ever thought about that before?

I took to the Internet in an effort to find people who had, and this is what I found. In the Bhagavad Gita, Krishna explains what it means to be a yogi:

“Fearlessness, purity of heart, perseverance in acquiring wisdom and in practicing yoga, charity, subjugation of the senses, performance of holy rites, study of the scriptures, self-discipline, straightforwardness; Noninjury, truthfulness, freedom from wrath, renunciation, peacefulness, non-slanderousness, compassion for all creatures, absence of greed, gentleness, modesty, lack of restlessness; Radiance of character, forgiveness, patience, cleanness, freedom from hate, absence of conceit—these qualities are the wealth of a divinely inclined person, O Descendant of Bharata.”

Goodness gracious. In the words of Elizabeth Bennet (Pride and Prejudice reference), “She would certainly be a fearsome thing to behold.”

Somebody possessing all of those qualities is a person to be admired; certainly they have my upmost respect (will you mentor me?) But- is that really an achievable every day goal for most humans? Something to strive for, absolutely… but a feasible one? I’m not so sure. 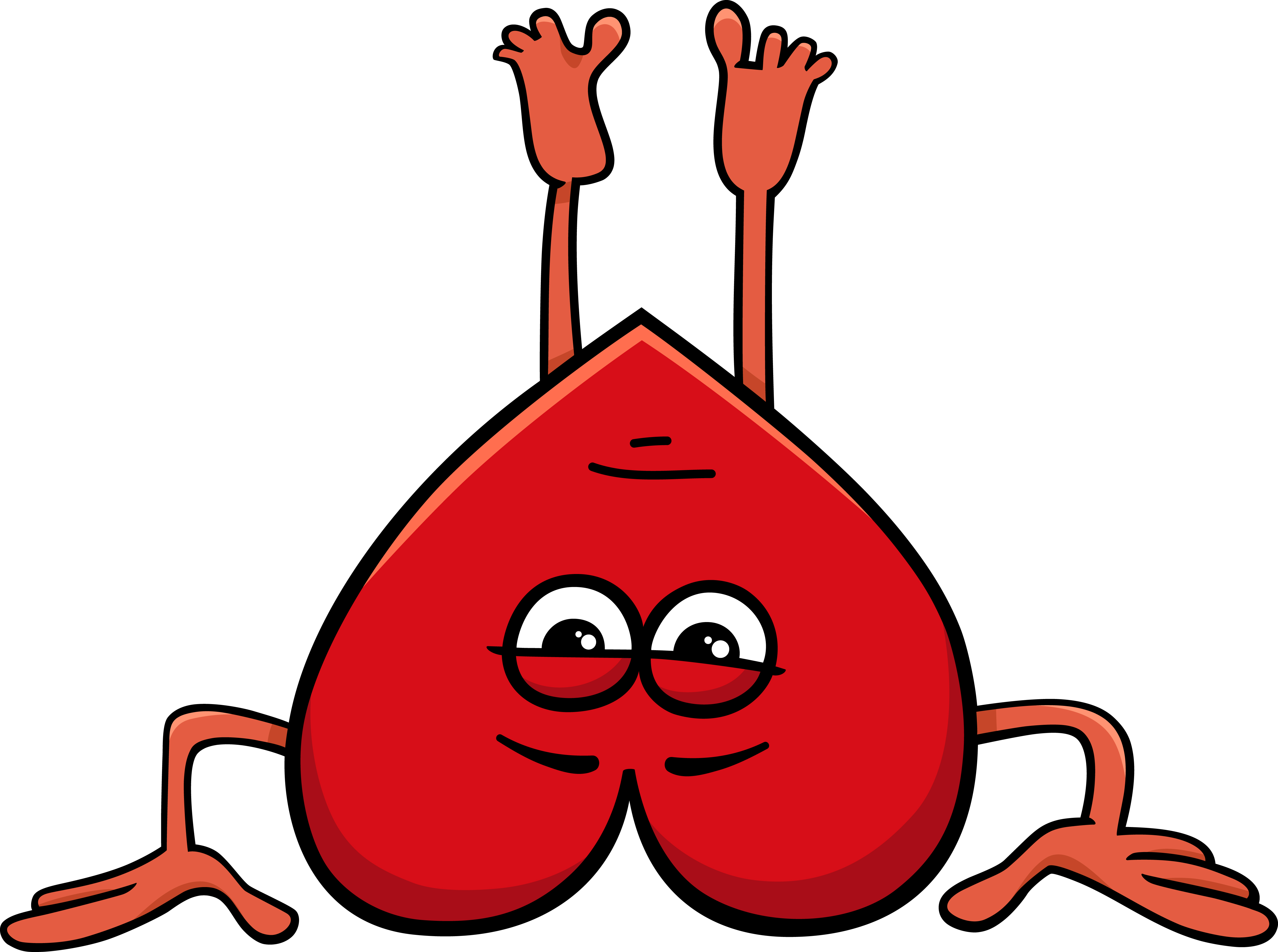 Judging fellow yoga lovers on their commitment and dedication to show and embody what it means to be a, “yogi” living the “yogi lifestyle” isn’t, in my humble opinion, being a true yogi.

Because what is the yoga lifestyle?

Is it somebody who only drinks green vegan smoothies in the morning after meditation? Is it the person who grabs a drink with friends after attending an evening yoga class? Is it practicing four times a day, or is it doing sun salutations on a lunch break from work?

Who’s to say which lifestyle is more pure if the mindset and the goals are the same: to discover your own journey, to improve your craft, to surround yourself with positivity and to become a healthier version of yourself- physically and mentally.

I came across a sentence during my research that said,

“Yogis are not limited by certain rules or beliefs that may limit their values; rather they live in a way that is unashamedly open and free.”

Being a good yogi is, I believe, more about the person you are rather than the things you indulge in. Being dedicated to your practice, being mindful, knowing moderation, being kind, keeping an open mind (and heart) towards others and staying focused on improving yourself for yourself- now that’s a great yogi.

Do you agree, disagree? What do YOU think makes a good yogi? Tell us in the comments below!