Why Mexican Yoga Blankets Were Chosen For Yoga 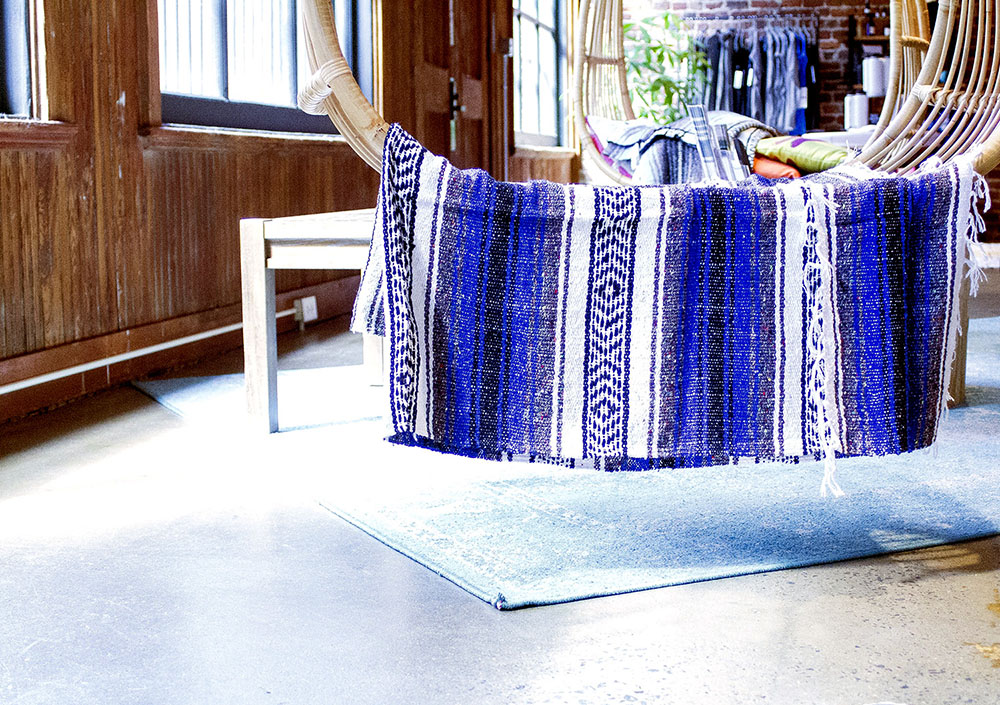 We have all relaxed into our Savasana, covered by a heat-absorbing colorful blanket wondering... why these specific blankets?


Well, to be honest, in that moment we aren’t really thinking about much, except for how good it feels to lie down. However, this question has still been coming up quite frequently. Out of all the blankets in the world, how did the practice of yoga adopt the Mexican yoga blanket as the go-to all-star?


Before yoga studios became more popular, different styles of blankets and towels were used in the 1960s by those who practiced. Americans sought out the highest quality at the best price to use mainly as their mats, which at the time were authentic Mexican blankets made of cotton blends and wool. Across the sea in India, however, bleached 100% cotton blankets were the most commonly used by fellow yogis.

Turns out, the most common type of blankets used by the individual yogi in the 1970s were made mainly of cotton. It did not become a worldwide trend for the practice to specifically use Mexican yoga blankets until yoga instructor, B.K.S. Iyengar, traveled to Mexico with the sole purpose to purchase his first set of cotton yoga blankets. By pure fate, he discovered after trading with an army, that he admired them to be the best for practicing yoga. Bought in bulk, these blankets were extremely affordable, and although tougher than the average blanket, were found to never wear out.


“What items we reach for most often, tend to become the most popular items used by all.”


Whether it’s cotton or wool, it became a notorious trend that the blankets to use for the practice of yoga needed to be firm and supportive, enough to give aid to advanced poses and asanas. The Mexican yoga blanket, illustrating its beautiful culture through its pattern and vibrant colors, is durable and thick enough to fit this trend perfectly. Thus, after a decade of different blankets being sought for the practice of yoga, this style of blanket became the chosen one.