What to Expect When You Experience an Emotional Release

Had you read my blog from almost one month ago titled Dealing with Death, you will know I lost a close friend of mine. Yesterday, it happened again. I lost a friend I have known and grew up with since Elementary School. I tried to swallow the news down to avoid an unprofessional office meltdown. Instead, I went to a lunchtime vinyasa class. 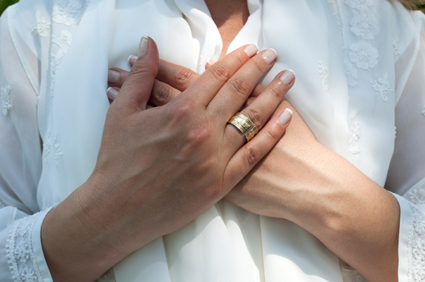 When the class’s level of intensity and difficulty peaked, I found myself suddenly sobbing and sniffling on my practice mat. My breathing intensified and these bursts of emotions came and went in waves until the end of class. My teacher didn’t notice, but I explained to her after class what happened. She reassured me it was actually not only very common but a very positive response. Upon this news, I did a little digging.


In The Science of Yoga by Pulitzer Prize winner William J. Broad, he describes this “general phenomenon” as “well known”. In his chapter Muse, Broad reported that it is not unusual for students to break down near the end of class. The theory behind this phenomenon is that yoga asanas help to alleviate bodily tension, which after a period of time “can result in bursts of long-suppressed emotion” (p.200).


Broad also made sure to mention that yoga is not the lone wolf in alternative therapies that can result in emotional release; Rolfing, Holotropic Breathwork, and Somatic Psychology also may lead to an emotional breakthrough not unlike that I experienced yesterday. It is my belief that the crying, my emotional release, was a purging of emotions. This purge left me feeling light and free. Instead of feeling the weight of the world on my shoulders, I felt total and complete acceptance as I opened my eyes and rolled up my mat.


This acceptance that I felt reminded me of the tenant of non-attachment, or Aparigraha, from the Yoga Sutras. “One who is not attached or possessive is secure” (Yoga Sutra, ch. 2, v.39). In nonattachment, we are encouraged to not hold onto or be attached to anything physical in this world, even other people. This does not mean I cannot be emotional or express emotion, it simply means we cannot remain in a perpetual state of fear of loss, for it happens to everyone.


Have you ever experienced an emotional release? What was it like and how did you react? If this happens to you, push through it. You can succomb into child’s pose if you begin to hyperventilate (like I did). Once you catch your breath and calm down, wipe those tears and finish the class. You will enjoy Savasana more than ever before and feel the weight quite literally lift from your heavy heart. Just remember to not be embarrassed, no one is judging and everyone has felt pain.